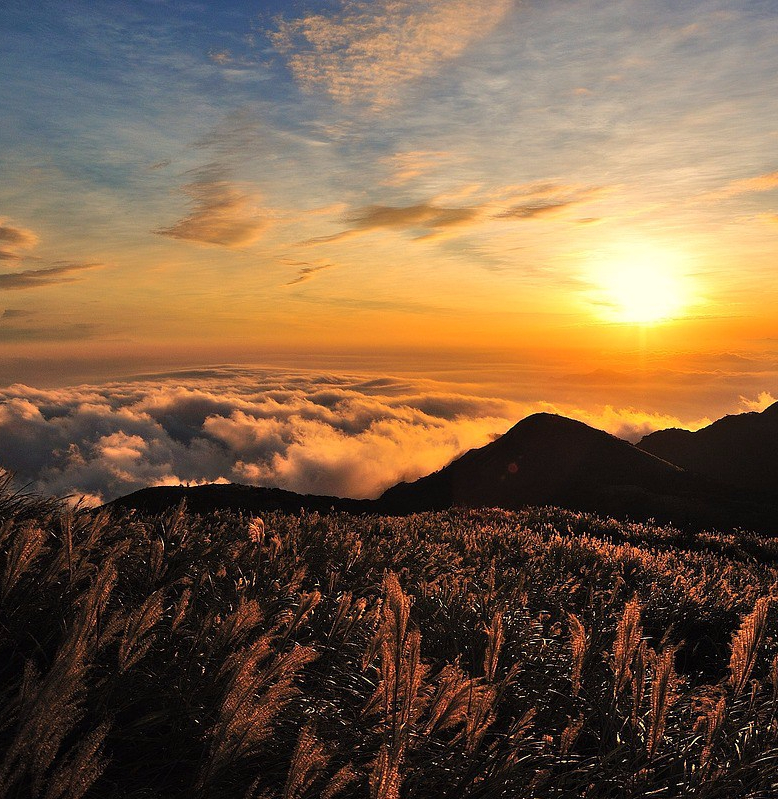 Picking technique has been a long journey of trial and error for me. At first I didn’t really pay much attention to what my right hand was doing, but the more songs I played the more I began to realize that there is a lot of difference to be made to your playing with your picking hand. It is your picking hand that gives you the tone of your playing and it is you picking technique that allows you to play faster passages. My first mistake was to think that you must be able to play every lick with every kind of picking. This is not true. There is always an optimal way to approach a melody or a lick. And the faster/harder the lick is, the more important your technique becomes.

One more important thing that I came across is that whatever picking techniques your learning be it fingerstyle, hybrid picking or alternate picking it is always beneficial to learn them. The new things that you’re learning won’t take away from your ability to do the other techniques but instead make them easier.

I won’t be going through all of the possible techniques but rather I’ll do a breakdown of how I approach solo playing. Here are the components of the techniques that I usually use:

Cool sounding names, but the underlaying principles are very simple. Lets get to it.

Hybrid picking is when you use both a pick and your other fingers to pluck the strings. It is technique that first feels awkward but when you get used to it, it makes a world of difference in your playing. Melody lines and licks that hop all over the fretboard will be very easy when you don’t have to use the pick all the time, but rather just pluck the strings with the closest finger. You can also pluck multiple strings at the same time with a precision and accuracy that is hard to maintain with a pick alone.

One of the single greatest contributors to a great plucking sound is the use of hybrid picking with the index finger and the thump. This is a technique that is very hard to spot when you’re watching someone using it since it looks almost identical to picking with a pick. However the sound produced is very different. I’ll show you what I mean:

Regular with a pick:

Hybrid with index finger and thump:

Hear the difference? It gives you a lot more dynamic options in your playing.

The term Economy picking includes a lot of separate techniques and I’m not sure that it is the exact correct term but what I mean with it, is a technique where you use the pick in the most economical way possible. The goal here is to be able to pick your way through a melody or a lick with the easiest possible sequence of movements from your right hand. What it comes down to, is to time the upstrokes and downstrokes of the pick so that the next movement in the pattern is always easy to perform. Here is an example of what I mean:

You have a lick:

Is this way of playing it optimal? Probably not. What if you try to rearrange the sequence a bit:

Better, but not yet optimal. Lets try to chunk the notes in to pairs to make the picking of each string identical:

Now we’re talking. See the difference with the first example and the last one? The exact same notes are much easier to play with an optimized sequence. This example is a simple one, but it’s possible to use this exact same principle in your own improvisations and your favourite rock solos. Usually the tabs you’ll find are not optimized like this and you can make soloing much easier with this method.